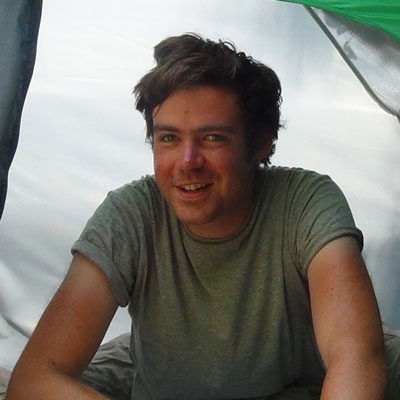 A group of formerly homeless people took on the challenge to document what it is like to be homeless in Oxford, the least affordable city in the UK. In this mission they were joined by two local students and two staff members of organisations that support homeless people in the city. Over the course of two months, the team used action research and participatory video techniques to explore the diversity of causes of homelessness, the complexity of people’s struggles and how to break down harmful stereotyping.

Their work resulted in a unique film that challenges our prejudices through the touching voices and inspirational stories of 24 people who experienced homelessness, whilst illustrating the key role that Oxford’s support organisations played in their journeys.

Through numerous public and private screening events, the film helped to raise money for ongoing work with homeless people in Oxford whilst reaching a large and diverse audience, including local policy makers, service providers, students and members of the general public. It sparked a constructive discussion about strategies to fight inequality in the city and the necessary support to help people who struggle with mental health issues or who have histories of homelessness, substance abuse or criminality reintegrate into society. The film was screened in the local cinema, at the City Council and featured in the Oxford Human Rights Festival. It was also incorporated into Thames Valley Police training material and a short version continues to be used in schools to raise awareness amongst children and youth.

“The main impacts of the project were the big change to the self-confidence and mindset of the homeless participants; the positive and inspiring messaging it has provided us to get our message out in a credible and compelling way to the general public and the ability it has given us and others to start a constructive debate.” 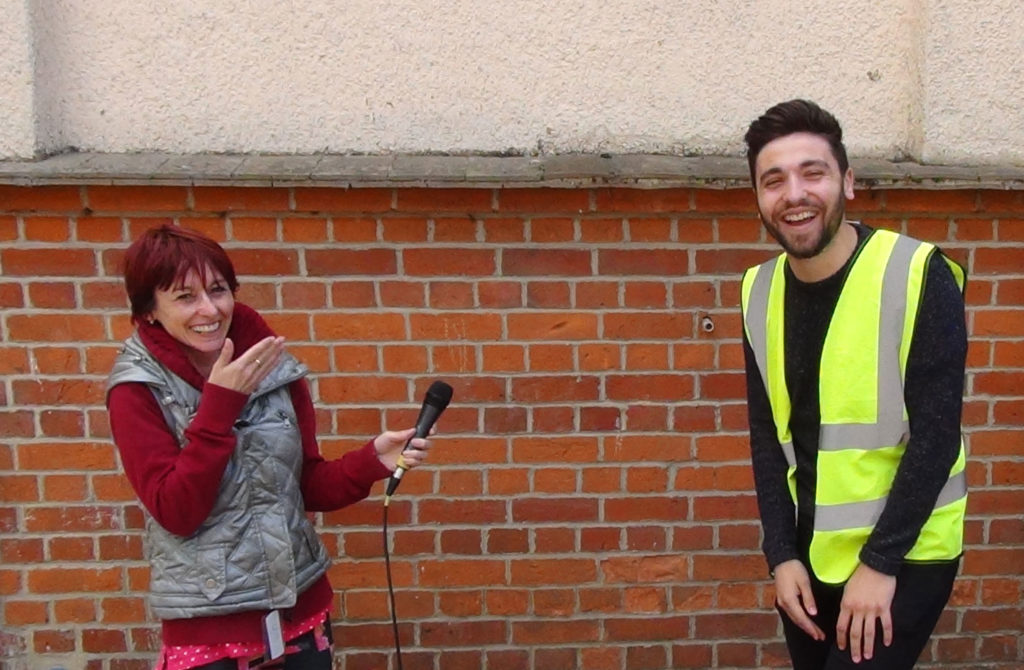 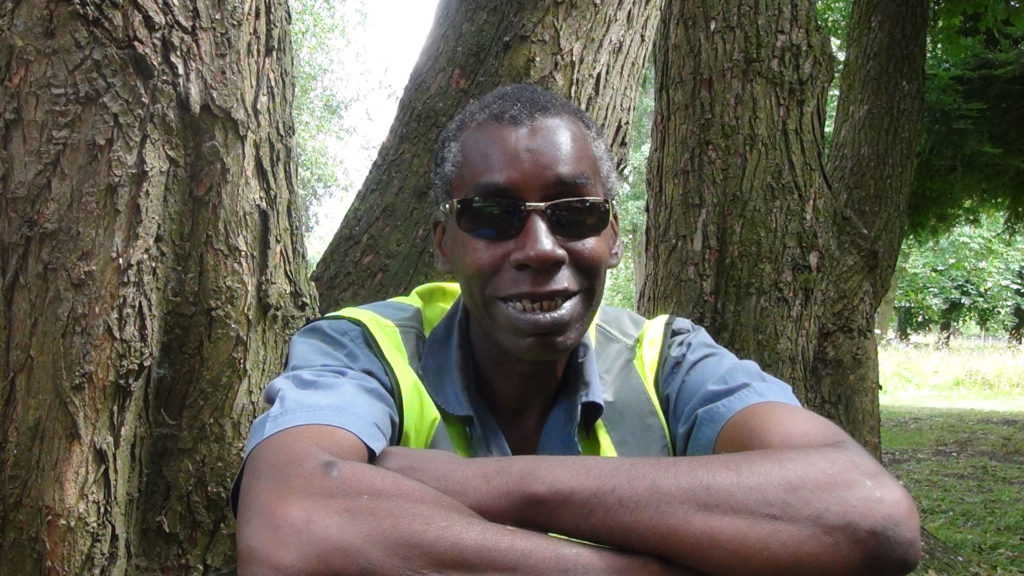 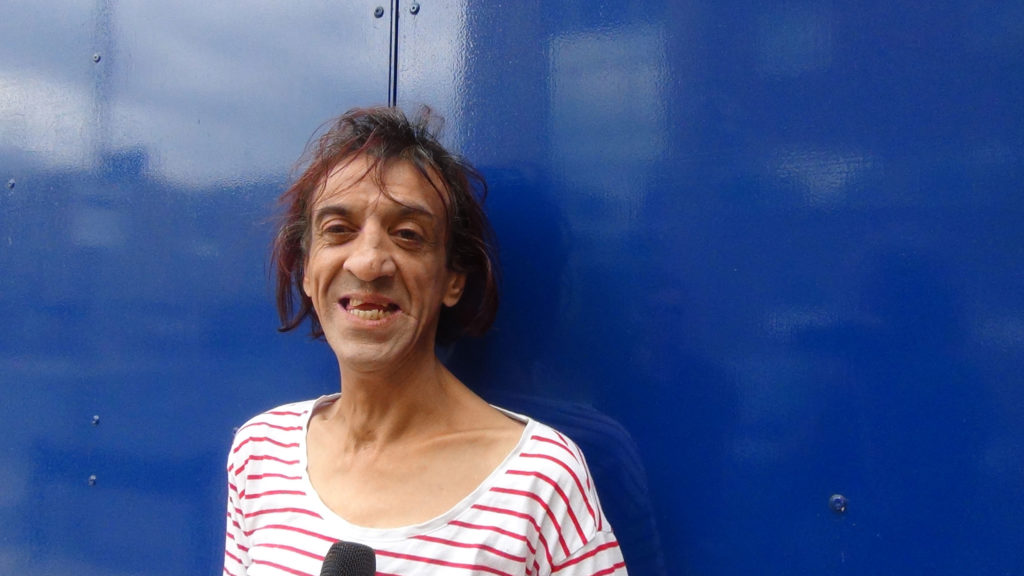 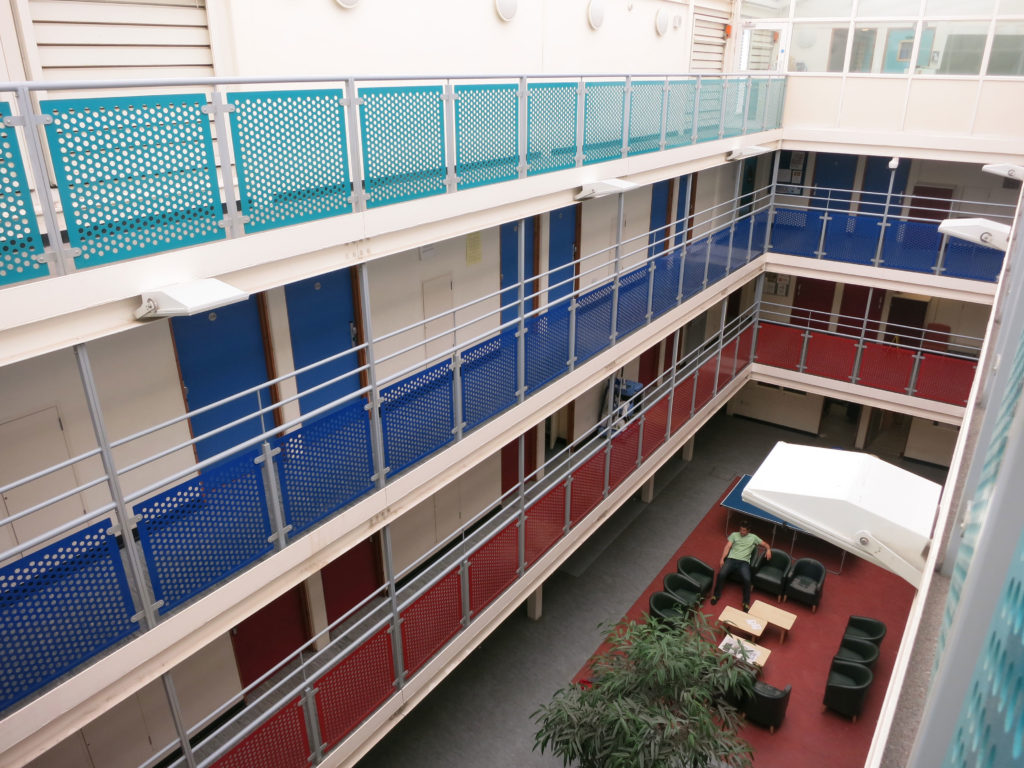 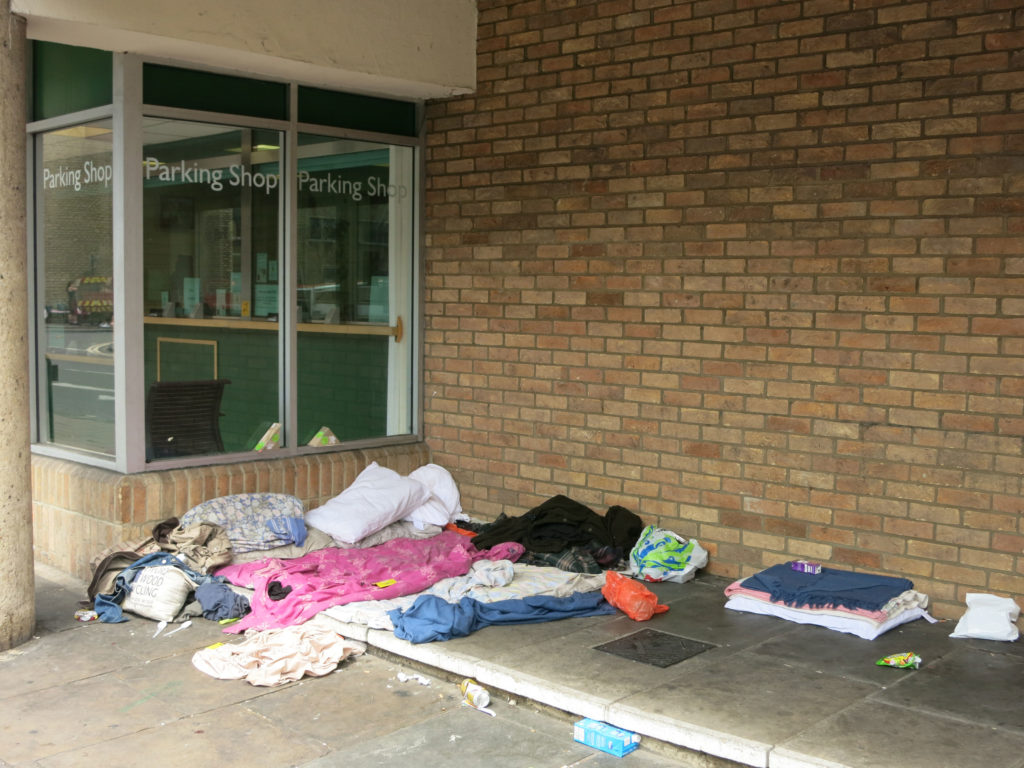 ‘Not Just Homeless’ was funded by Aspire Oxford and Oxford Homeless Pathways.